We still need more  volunteers. Can you help? Please contact Andrea or Emma

The Chappell Centre is open Tuesday to Friday, from 9.30 am until 2:30 pm serving snacks, hot and cold drinks and light lunches. Last orders at 2 pm. 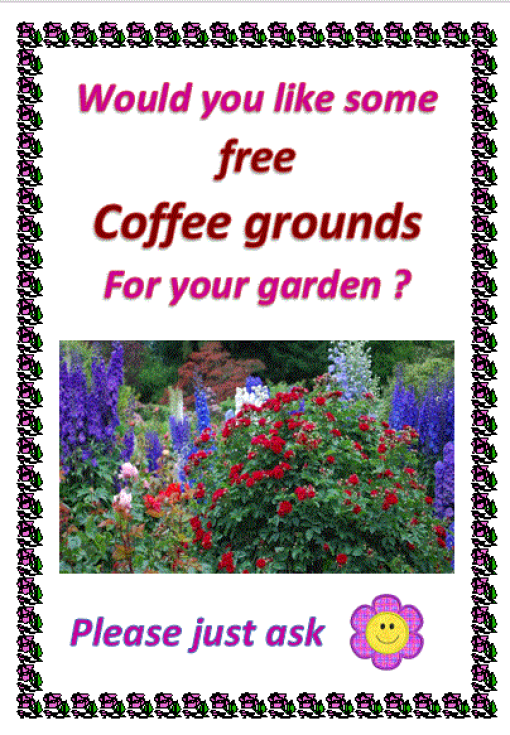 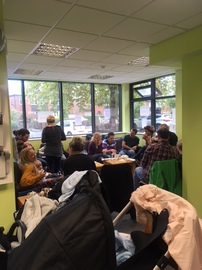 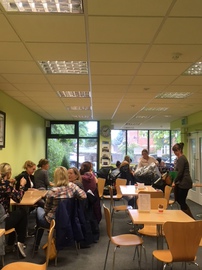 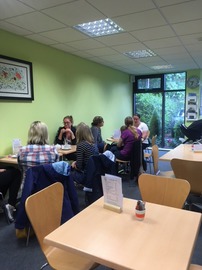 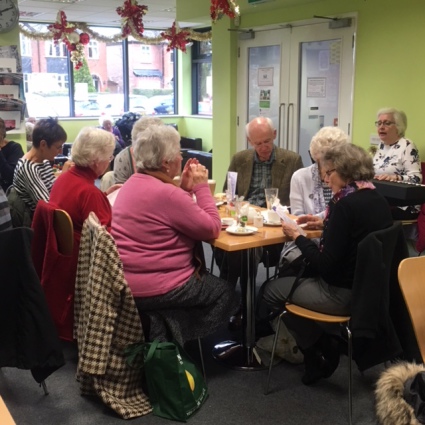 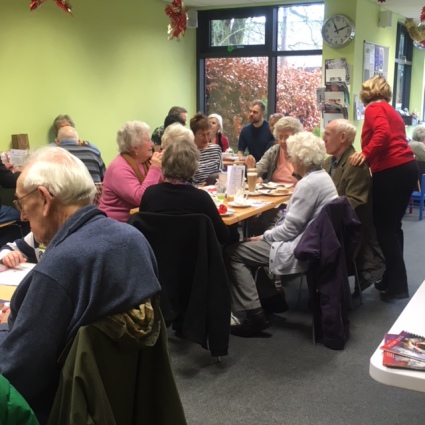 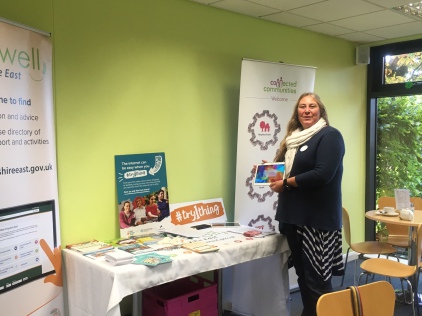 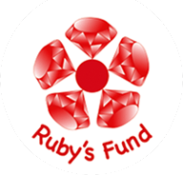 Our local PCSO  holds a  regular drop in Police Surgery in the Chappell Centre Lounge. The next sessions will be on Thursday 16th November and Thursday 7th December 2017, from 10.00 till 11.00am. Call in for a chat if you have any issues relating to policing in the Mossley area. 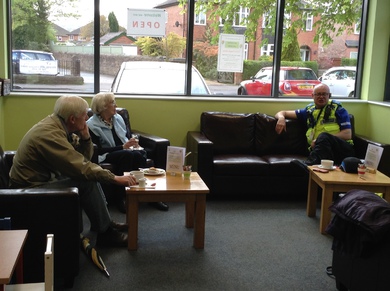 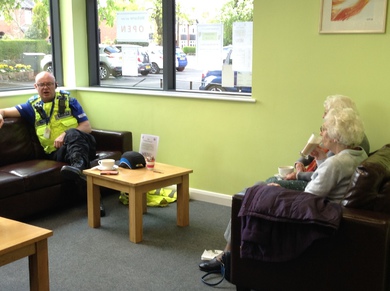 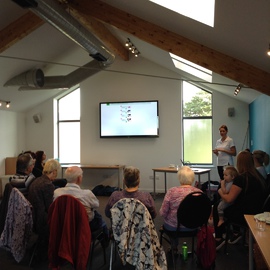 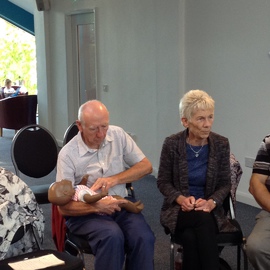 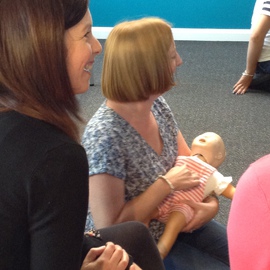 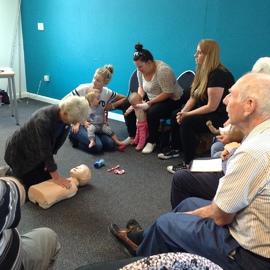 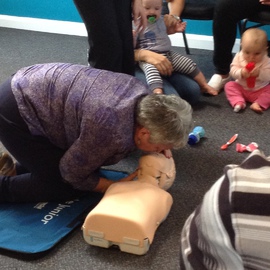 The Mossley Fellowship group meets at the Chappell Centre on the first Tuesday afternoon of the month. Their final meeting before the summer break was an afternoon tea.

On April 22nd 16 people born in 1926, each accompanied by a friend or family member responded to our invitation and enjoyed an afternoon tea party at the Chappell Centre. This was in honour of our Queen's 90th birthday. Our MP Fiona Bruce joined us. It was a lovely afternoon as old friendships were rekindled. Andrea made a beautiful birthday cake which was cut by the guest whose birthday was closest to the Queen's 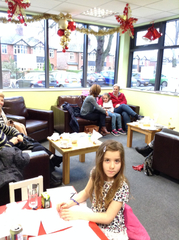 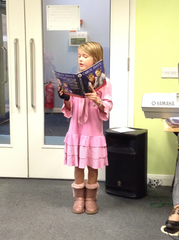 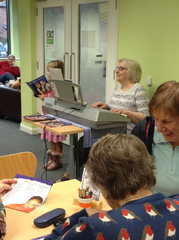 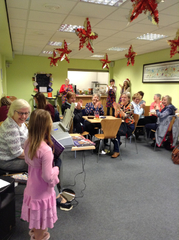 After being with the Chappell Centre since its inception, Katie is moving to pastures new. We'd like to thank her for being an integral member of the team & wish her well in the future!

Many of the Chappell centre volunteers along with Katie and Anne are taking part in EVERY STEP COUNTS,  Congleton’s walking challenge to the town to walk at least 5,000 steps a day during July. 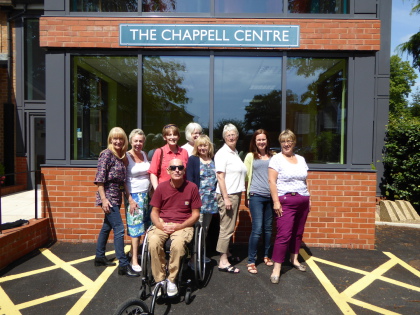 As part of the WI centenary celebrations the Mossley branch has added a splash of colour to the Village Hall car park by creating a new flower bed. Thank you to all involved in this project – it looks wonderful. 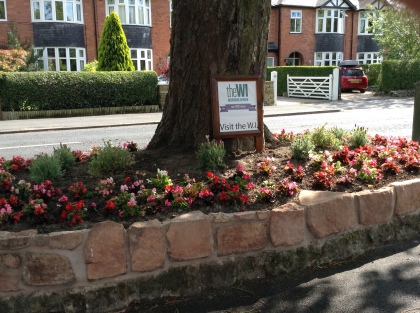 A coffee morning in aid of the charity MENTAL HEALTH RESEARCH UK took place on July 11th. This was organised by Fred and Elizabeth Whitehurst in memory of their son, Adam. They raised over £1,000. Thank you to all those who supported this very good cause. Chappell centre volunteers served tea, coffee and cakes, but took time out for a photo shoot with Elvis. 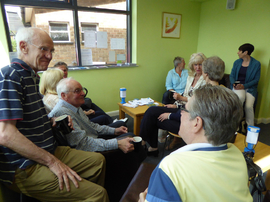 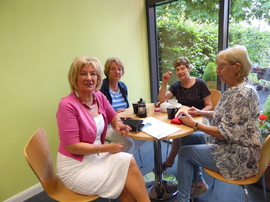 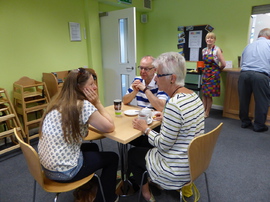 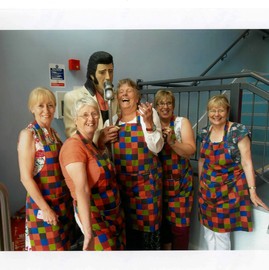 Well done and thank you to Lily and Chloe of 2nd Congleton Guides, together with their leader Mrs Dorothy Dentith, who cleared our car park of 32 bags of leaves!!!!

These photographs show some of the many uses that have been made of the Chappell Centre including discussion groups, a band playing Christmas carols , Bible study group, courses on Christian faith, a Macmillan coffee morning, i pad courses, a paediatric first aid course and Christmas crafts. Recent additions include a new Congleton Chamber Orchestra for adults and talks about the history of Congleton.

We hope to run further i pad courses in the Spring. Look out for the next illustrated talk on Congleton by our local historian Peter Boon.

Fiona Bruce, MP for Congleton and George Hayes, the Mayor of Congleton opened The Chappell Centre on Saturday 21st September 2013. The Venerable Ian Bishop, Archdeacon of Macclesfield, and representitives from the various companies involved in the planning, construction and setting up of the centre were also present.